What does the Future Hold for our Children’s Education?

The COVID-19 pandemic has changed the way people live all over the world – and it looks set to carry on doing so for the foreseeable future. The education sector has been heavily impacted by the virus and lockdown, with children getting used to being home-educated.

An estimated 1.6 billion pupils in 190 countries (accounting for 90% of the world’s school-age children) have been affected, according to Unesco. In the UK, this has been one of the most controversial measures imposed by the government. 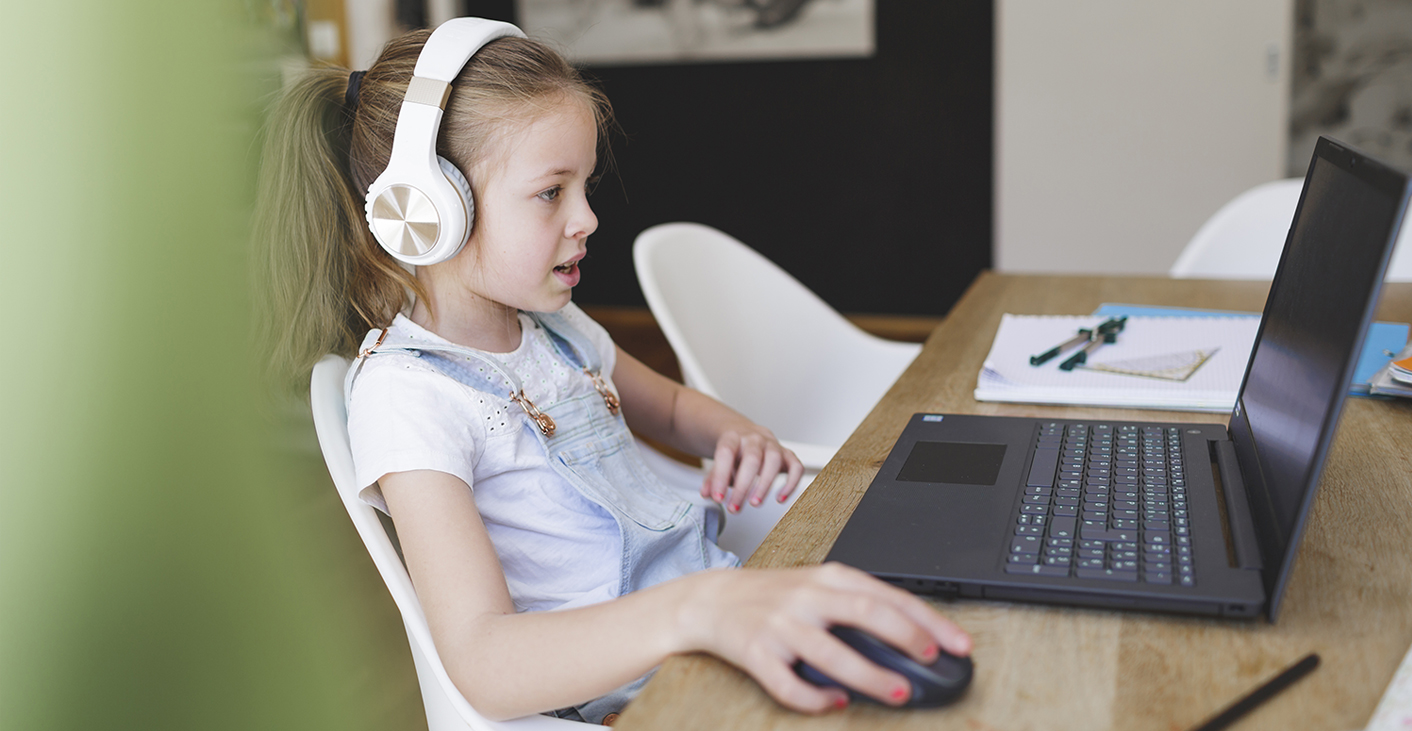 The children of essential workers have continued going to school since the lockdown began in March. For everyone else, schools and parents have liaised online to introduce home-education, so the pupils won’t fall too far behind in their curriculum work.

Some critics of the scheme claim the exact role the closures have played in containing the overall spread of COVID-19 is unknown. They fear pupils will fall so far behind that they may never catch up and will become a “lost generation”, whose lives will be forever impacted as they live in the shadow of the global pandemic.

However, Richard Armitage, who works in public health at Nottingham University, says there’s no reason to reopen all schools prematurely and insists an absence of evidence isn’t necessarily proof that the closures aren’t working.

The government has been continually updating its guidance for schools in England and on 1st June asked primary schools, nurseries and child-minders to welcome back more children. They were advised to accept pupils in nursery, reception, year one and year six classes, as well as the children of key workers.

From 15th June, colleges, sixth forms and secondary schools were advised to offer limited face-to-face support for pupils in years 10 and 12 and for 16 to 19-year-old students in the first year of two-year study programmes, in addition to continuing to tutor children of key workers in all age groups.

The latest government guidelines, issued on 2nd July, suggest almost all school-age children in England will be required to return to full-time education this September. Attendance will be mandatory again from the start of the autumn term to “reverse the enormous costs of missed education”.

Head teachers will be empowered to follow up pupils’ non-attendance and issue penalties, including fines, to the parents of those who don’t attend. This includes special needs students, those with disabilities and others who have been shielding during the pandemic.

To minimise the health risks, the government has issued safety guidelines for when the schools reopen, after liaising with Public Health England. The guidance sets out measures to create a safer system that “significantly reduces” the risk of transmission of the virus. This includes avoiding contact with anyone who has COVID-19 symptoms, advising good hygiene practices (especially frequent handwashing and regular cleaning schedules) and minimising the contact and mixing of pupils.

Although social distancing is expected to be maintained as much as possible, the government recognises it will be difficult to ensure early years and primary school pupils maintain the two-metre rule, unlike the older children and staff. Educational establishments of all kinds are advised to reduce the risk of virus transmission by keeping staff and pupils in “small and consistent” groups away from each other.

Any school with a suspected coronavirus outbreak will receive advice from local health teams, who will liaise with teachers. A mobile testing unit may be sent to the school to test the classmates and teachers of any affected child, their year-group and the whole school if necessary.

Some pupils may be advised to self-isolate at home as a result, but the government believes the closure of a whole school won’t usually be necessary, unless this is specifically suggested by health chiefs.

How long will this last?

This “new normal” when it comes to children’s education may last for months, or even years. Education chiefs believe a full return to normality is unlikely in the foreseeable future and fear living in isolation, under quarantine, may have already caused serious consequences.

In some cases, children’s cognitive, social and emotional development may have been affected, with the poorest sectors of society hit hardest, as they won’t necessarily have the means to home-educate children. Armitage believes there will be “repercussions for years to come”, with the “disadvantaged” children falling furthest behind.

Effects of school closures on pupils

Education chiefs believe the return to school can’t come a moment too soon, as research has shown that even a relatively short period out of education can have a significant impact. A study carried out by the American University in Washington DC looked into the effects of school closures due to snow disruption in 2007.

Researchers looked at the exam results of pupils in the third, fifth and eighth grades after the closures. Around 0.57% of pupils didn’t attain their expected grades, based on the pre-closure results. There was a 3% drop in the overall pass rate for pupils of all ages, with the youngest children being the most severely affected. The school closures in Washington DC had lasted only a matter of weeks, so the long-term impact of missing school for five months due to the coronavirus could be more striking.

Automatic Access has a long and successful track record in designing and installing safe, reliable and efficient automatic doors for the education sector. From nurseries to universities, we have provided bespoke solutions for a selection of clients.

Installing automatic sliding, swinging or revolving doors reduces the need for pupils and staff to touch door handles as they make their way into and around the school or college. They will also reduce queues of pupils who may be waiting to get into the school, as people can simply walk in or out at will.

If schools introduce a one-way system to avoid bottlenecks in corridors or at the entrance doors, automatic doors can be set in such a way as to support the one-way system, without jeopardising important considerations, such as fire safety.

Please contact us today for further information on how our automatic doors for schools and colleges can help the education system adjust to the “new normal”.