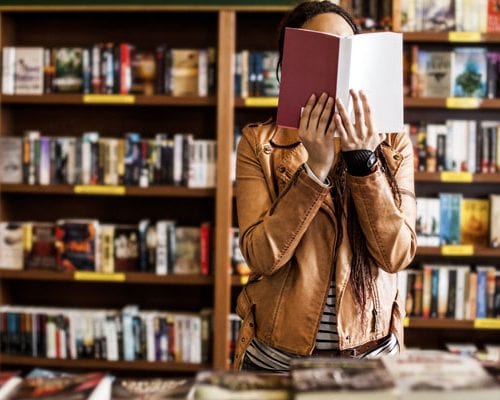 Why Visit your Local Bookshop this Christmas?

While the high street has been struggling amid challenging trading conditions, bookshops seem to be thriving as the festive season approaches. According to the latest research, independent bookshops are bucking the trend by increasing in popularity. The reason for their success has been linked to the way they can provide great personal service for customers.

The Library of Birmingham, in the West Midlands, is Europe’s largest library, housing a world-class collection of rare books, archives and photography. Treasures include one of the largest Shakespeare collections in the world and the famous Shakespeare Memorial Room, dating from the Victorian era. Located at Centenary Square, beside the Birmingham Repertory Theatre, the library 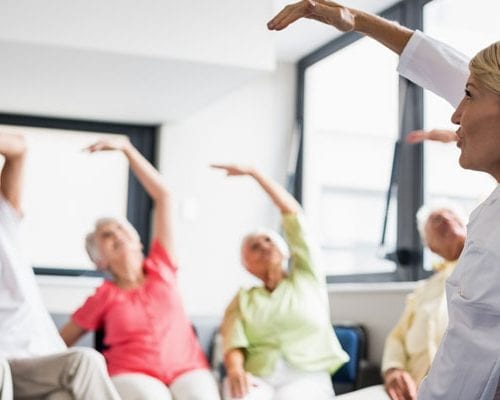 As we Grow Old: Age UK

Age UK is a registered charity that helps the country’s senior citizens. As the UK’s largest charity for older people, it was officially launched on 1st April 2009, although its origins date back to World War II – it was formed from the merger of two existing charities. The aim of Age UK is to 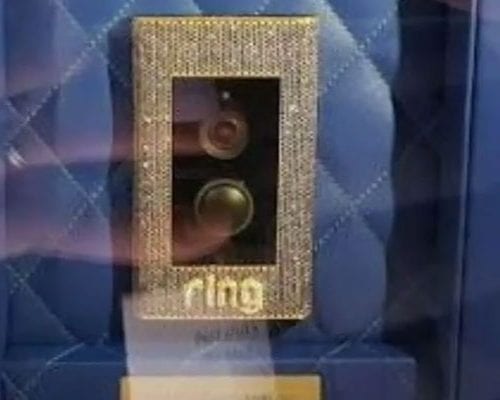 The World’s most Expensive Doorbell 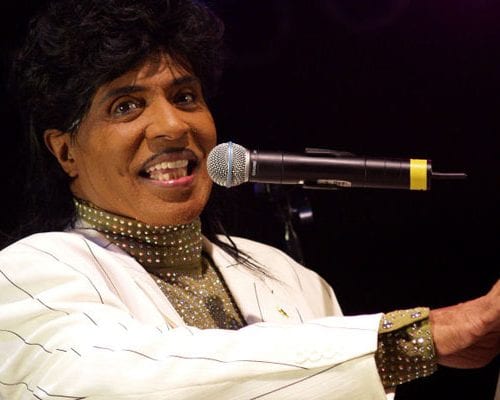 Little Richard: I Keep a Knockin’

American rock ‘n’ roll legend Little Richard is a hugely influential singer/songwriter. Combining charisma and showmanship, he’s credited with having led the youth music revolution of the 1950s with his dynamic singing and piano playing. As one of the first inductees of the Rock and Roll Hall of Fame in 1986, he received two Lifetime